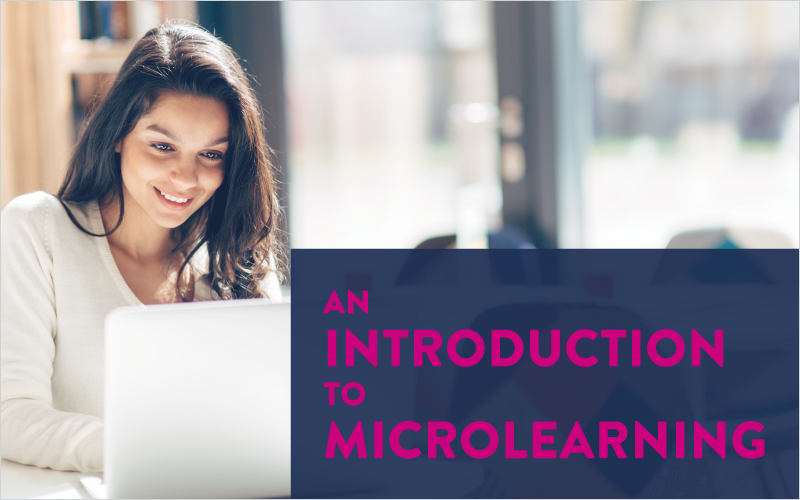 An Introduction to Microlearning

As the internet grew, our attention span shrank. We live in a time where we expect information to be available in seconds. One study found that a one-second delay on a web page results in “11% fewer page views, 16% decreased customer satisfaction, and 7% lost conversions.” We’ve become so accustomed to having access to everything at a literal click of a button that if it’s not, we abandon our search.

Despite shrinking attention spans, our quest for knowledge is still strong. The challenge for content marketers now lies in providing information in a manner that fits with our brain’s new wiring. That’s where microlearning comes in. This approach helps learners to focus on and better absorb content by breaking it into smaller, more manageable chunks.

Vincent Van Gogh said: “Great things are done by a series of small things brought together.” It’s this thinking that led him and other popular artists such as Monet and Renoir, to see the value in using thin, singular brushstrokes to create a stunning work of art. Future artists also embraced this idea, using single distinct dots of color to format an image. While this style was similar to impressionism and mockingly called pointillism (also known as neo-impressionism), the idea stuck and is still used today.

Dozens of authors have also embraced this idea and released their stories in serials. Leo Tolstoy for example released his popular novel Anna Karenina in a series of installments between 1873 and 1877. Victor Hugo’s “monster book” Les Miserables was distributed in parts with Part I “Fantine” coming out in 1862 and “Cossette” and “Marius” following a few years later.

It’s the breaking down of information into smaller pieces that make up the definition of microlearning. Dozens of researchers have provided explanations for the concept, but they all refer to the same thing:

Bite-sized learning can take on a variety of formats such as bullet points, short paragraphs, videos, interactive content, audio, or images. Whatever the format, it’s an effective way to break down information into something more digestible.

The approach is incredibly effective when engaging with today’s learners. In fact, Ray Jimenez, Ph.D, a learning architect, found that companies who implement bite-sized learning cut development costs in half and boosted productivity by 300%.

Not only is microlearning a groundbreaking way to meet the new learning challenges of today, but it’s also incredibly effective in teaching new skills. Whether it’s learning a new instrument or understanding a complex business concept, the approach breaks down information into smaller milestones—baby steps, essentially.

These baby steps ensure learners are not completely overwhelmed by too much information and give them proper time to truly practice or grasp the skill. Josh Bersin, the dynamic global research analyst and Founder and Principal at Bersin by Deloitte, put it this way: “Neurological research has proved that we don’t learn well through ‘binge education’ like a course. We learn by being exposed to new skills and ideas over time, with spacing and questioning in between.”

The studies that show just how effective the approach is are astounding. We’ll dive into more details about why microlearning works in our next blog post.

For more information about microlearning and its benefits, download our eBook: The Power of Small Things and Baby Steps. 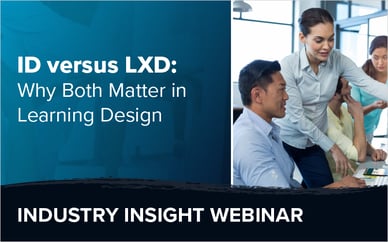 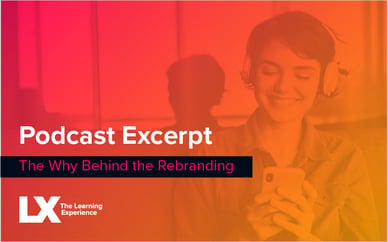 Podcast Excerpt: The Why Behind the Rebranding 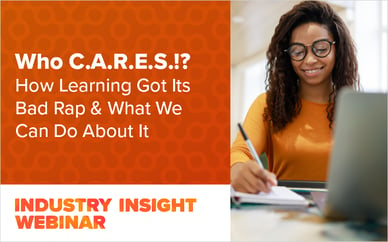 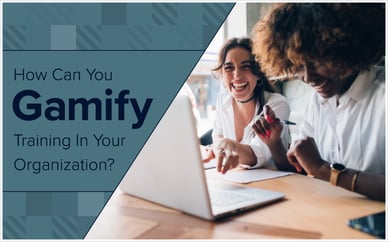 How Can You Gamify Training In Your Organization? 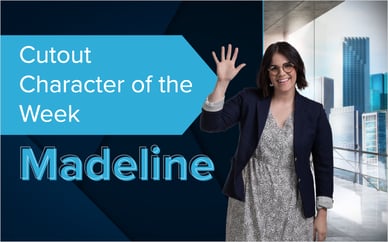 Cutout Character of the Week: Madeline 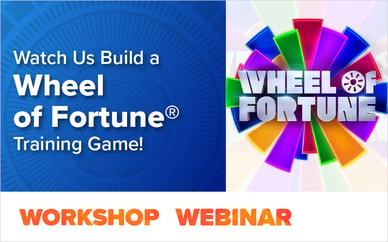 Watch Us Build a Wheel of Fortune® Training Game