Storyboarding in PowerPoint with Visual Studio

PowerPoint is known and primarily used for presentations both big and small (like middle school small) because of how easy it is to learn the basics and create awesome content fast. The simplicity, and sometimes surprising depth, of PowerPoint makes it an amazing platform. When developers create websites or when Instructional Designers develop online content, the first two steps are almost always: Brainstorm and then Storyboard. PowerPoint is versatile and is simple enough for web devs and IDs to pick it up and mock up how they want things to look. There are simple shapes and lines that can be added that will permit detailed Storyboarding. But more advanced Storyboarding options (usually in web development) could take a long time to layout; the process could become more arduous than helpful. But with a simple free download of Visual Studio, you can unlock a “secret” Storyboarding tab in PowerPoint.

Just so everyone knows what Visual Studio is, and so you don’t think I am trying to infest your computer with some sort of Malware:

“Microsoft Visual Studio is an Integrated Development Environment (IDE) from Microsoft. It is used to develop computer programs for Microsoft Windows, as well as web sites, web apps, web services and mobile apps.” -Wikipedia (Now you know it is for real.)

Using PowerPoint as a Storyboard Software:

Now when you open PowerPoint, you will see a new tab labeled Storyboarding. From here you will see a button located towards the left side of the ribbon called Storyboard Shapes. Once you click on that, a box will appear containing hundreds of assets you can simply drag and drop onto your slide, ready for intense Storyboarding. There are assets ranging from backgrounds, phone placeholders, buttons, progress bars, computer placeholders, and so much more. When I showed this to an Instructional Designer here at eLearning Brothers he said, “Wow! Where was this a month ago?!” So whether your are Storyboarding websites, course, or presentations, Storyboarding with Visual Studio will have everything you could ever need. Many of the objects that come with the Storyboarding tab have animations and transitions already added to them. Not only that, but every object can be edited as if it was built natively in PowerPoint. The possibilities are endless when it comes to what you can create with this amazing Storyboarding feature. 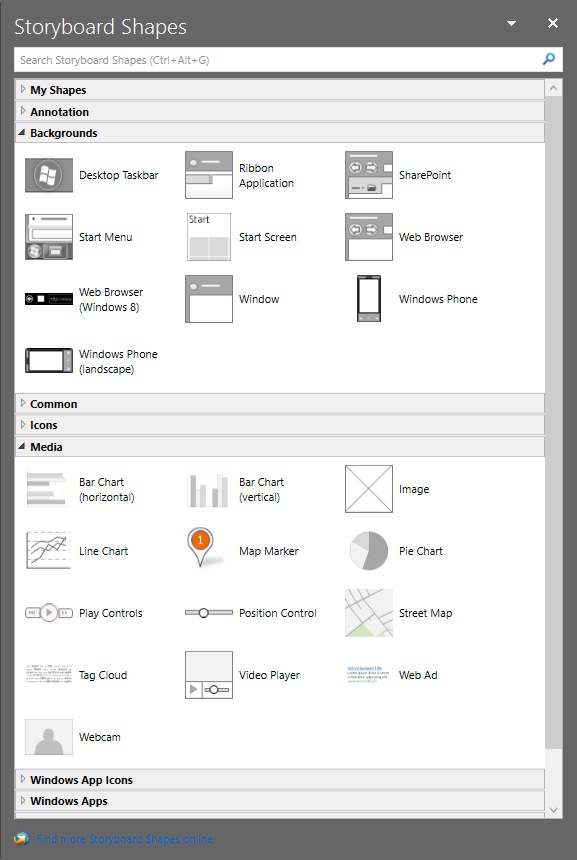 Let me know in the comments below if there is a blog on a PowerPoint tip and trick that you are dying to see! Also, check out all of our Assets, as we have thousands of cutout people and PowerPoint objects to help you in creating awesome content. 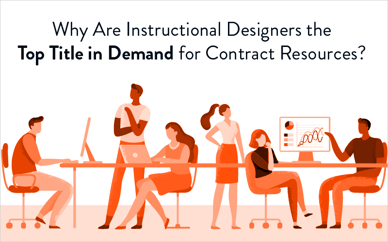 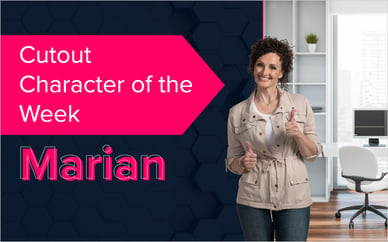 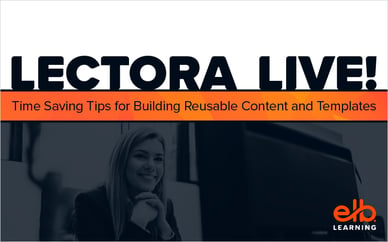 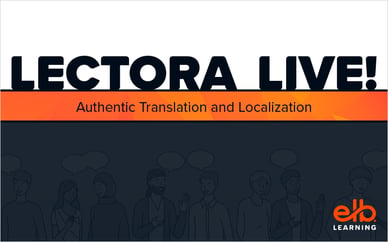